Sharing files between two android or two windows phone is very easy and this is performed very frequently by the windows and android users. But if you want to share files between Windows and android phones then it becomes little difficult as there is no such inbuilt feature through which this transferring from one platform phones to different platform phones is possible. However nothing could be impossible in this technical era. We have come out with an app that makes this files transferring from Windows phone to android or from android to Windows make possible. The below step by step process will help you to do this work. 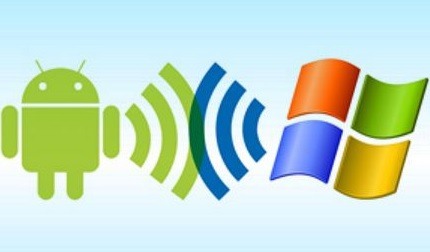 Way to share files between Windows and android phone

> An app called as Feem does the work possible. You have to download this app in both the phones i.e. in your android and Windows phone. You will get this app from the internet.

> When downloading is completed in both the devices, confirm that android and Windows both the phones are connected in the same wi-fi network.

> Now launch the Feem app in your android and Windows phone.

> The app will start scanning the devices that are running on the Feem network. Wait for the scanning to be completed.

> As the scanning is done by the devices for the network, a list of all that devices will be represented that are running on the same Feem network.

> On the left side you will find out a right arrow icon. Click on that to see the list of the folders.

> Choose the files now from the folder that you want to transfer and start to share files between Windows and android phones.

This quick and simple method can be performed very easily.